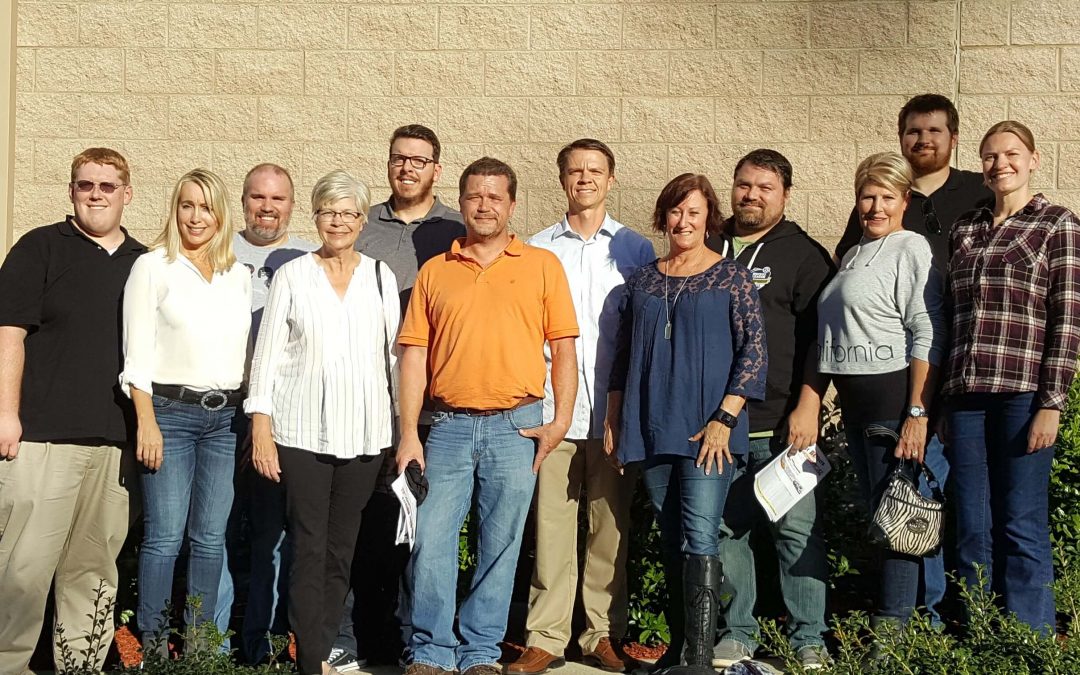 My Personal Journey to ApplicantStack

How did I get here and what was my journey to ApplicantStack?

When I began my job at my last position at a help desk company, one item I was tasked with was researching a better way to recruit new employees.

I was surprised that a technology company’s recruitment process comprised manually posting jobs on sites such as CareerBuilder, Indeed, local job boards, and some colleges.

The instructions to apply consisted of an email address that “organized” the resumes into Outlook folders based on the job they were applying to. Then we spent time weeding through, in some cases, hundreds of resumes to find candidates that were worth pursuing.

The candidates that weren’t a fit were never sent a “Thank you for applying email” because frankly, that was just too much work. This resulted in more emails, calls, and the occasional pop-in-the-office to find out their status.

“Worthwhile” resumes would then need to be printed and another sheet would be stapled to the resume that included fields to be filled out. “Date Resume Received”, Date Email Sent, Phone Screen Date & Time, etc..

The candidate would then be contacted along with a list of dates & times for a phone screen.

And that’s when the real chaos began… 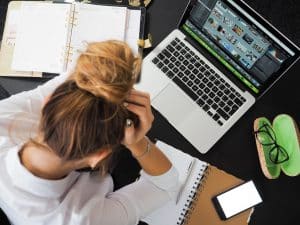 Endless emails back and forth trying to set up dates and times. Once a time slot was taken, I would need to turn down appointments letting them know that the week’s slots were taken with a new list for the following week.

The phone screens consisted of a series of questions and answers that would need to be manually typed.

Most of the time I needed to disclaim that I can’t type as fast as they would talk so there would be some silence during the call as I caught up.

If the candidate did not pass the phone screen, they were emailed letting them know we appreciated their time, but we were pursuing another candidate.

The candidates that passed the phone screen round were emailed with technical test session id’s and/or personality assessments. If they passed, they were sent another email with yet again a list of dates and times for their first in-person team interview.

The coordination required for gathering available times across multiple candidates was painful, to say the least.

Prior to the candidate’s in-person interview, their resume, the phone screen interview sheet, the results of their technical and personality assessments, and a sheet of paper with all the interview dates and times were all bundled into a paper file and labeled with the candidate’s name.

The candidate would arrive in the office and be brought to an available conference room where they needed to complete a hand-written application for employment, which would be added to the folder.

Fast forward the second round of in-person interviews, the offer was finally presented to the candidate. Sometimes the amount of time that passed from when the candidate applied to when an offer was extended could be upwards of two months.

By that time most candidates lost interest or took another job at another company.

Who could blame them!

Yes, we tried to be more organized and create excel spreadsheets to track some of this information. We also ran reports letting our CEO know how many candidates were received and all the stages of the interview process they completed.

But this was extremely time consuming and redundant.

Hence my question: “why use an applicant tracking system?” 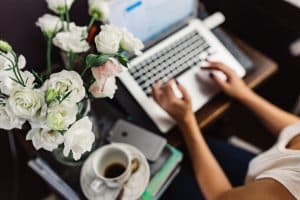 It was clear that the answer was I needed help and so began my quest for an applicant tracking system (ATS).

I evaluated several products based on pricing and ease of use.

One product offered a potentially cost-effective onetime setup fee, but we would need to map out our entire process up front.

If that process ever changed, we would need to re-setup the entire product and pay the setup fee again!

Since we were a relatively small company with high turnover and a need to constantly evolve our recruiting process, that option just wasn’t going to work for us in the long run.

After hearing about ApplicantStack from several other companies, I decided to take a chance and test it out.

After all, they were offering a free trial, and if I didn’t feel it met my organization’s needs, I could take my data back and continue with my ATS evaluation.

I decided to test it out with our most hard to fill, immediate need job on a Friday.

It was very easy to create a new job and ApplicantStack offered multiple resources to me for assistance if needed.

I was also able to create custom workflows to match our current process. I posted the job on Friday and it was instantly available on my public job board and within several hours the job was posted to CareerBuilder, Indeed, LinkedIn, and other job boards.

By Monday morning, I received over 50 new applicants who all received an automatic email letting them know that if they were a match for the position they would be contacted.

This immediately cut down on those emails and calls about whether we received their resume.

Going through the resumes was also quicker, but at that time I didn’t have any screener questions set up.

Once I added basic screener questions with scoring the initial review process became much more efficient.

I could easily knock out candidates who didn’t meet the basic criteria for the job.

At that time the candidate scheduling feature now offered by ApplicantStack wasn’t available, and I can only imagine how much more time it would have saved by allowing the candidates to select available phone interview times on my calendar!

What was also extremely helpful was that I no longer needed to create reports in Excel.

I was able to use the pre-built standard reports found in ApplicantStack to show me information such as sources of applicants so I could easily see where my candidates were coming from.

This helped me focus my recruiting budget on the best sources.

The analytics for my CEO was also a time saver since it provided all the information he was looking for.

We were also able to determine our bottlenecks in the recruiting process and adjustments needed at no additional cost.

By this point, it was clear that ApplicantStack was the right choice for our company and we decided to start by paying for it month-to-month.

Eventually, we were so pleased with the results and ease of use that we switched to an annual plan.

You might be asking yourself, “So Jennifer, how did you wind up working for ApplicantStack?”

My passion for helping companies find the best solutions to make their jobs easier and more efficient set me on a path that eventually brought me to ApplicantStack where my background in recruiting, human resources, and technology have allowed me to provide direct input into making ApplicantStack the award-winning product it is today.

We listen to our customers’ feedback and continue to evolve in the ever-changing human resources world.

The way I see it, every day we are improving the lives of thousands of recruiters and human resource professionals by helping them to be more efficient and to hire the best candidates.

It’s one thing to tell you how we can help, it’s another to see for yourself. We’ll regularly post case studies so you can see how ApplicantStack has been able to save our customers time and get more qualified applicants in the door.

Maryland University of Integrated Health was drowning in spreadsheets. Candidates were emailing in their applications, hard copy resumes were stacked on desks, and all positions were being tracked manually. As a result, positions were taking four to five months to fill, and MUIH was missing out on top talent. And with many virtual employees and faculty members all over the world, once positions were filled the process to get them into the system was cumbersome and inefficient. Forms were not filled out correctly, if they were completed at all.

As a new Human Resources Director assessed the situation, she knew they had to streamline their processes or they would never be able to get ahead. Busy HR departments simply can’t be effective without an applicant tracking tool. She had previously used several different applicant tracking systems, and knew the simplicity, flexibility and cost of ApplicantStack would make it a good fit. Within two weeks, the system was up and running with all the hiring managers trained in the system. The Director was able to post a new job, list it on the website and linked job boards, and utilize the complimentary advertising — all within an hour.

Best of all, MUIH didn’t have to manage or maintain ApplicantStack. And, the University loved how easy it was to use. They have 32 hiring managers using the system effectively with little training time.

Since implementing ApplicantStack, MUIH has seen more diverse candidates apply, from a greater geographical reach, and a higher caliber of candidates overall. Hiring managers are able to review candidates much more quickly – hiring time has been reduced from four or five months to seven or eight weeks. The University is now filling 4.5 jobs per month, most being adjunct faculty, academic directors and staff positions. The addition of ApplicantStack Onboard has also simplified the new hire paperwork, so all paperwork is housed in one place and easy to deploy no matter where an employee may live.