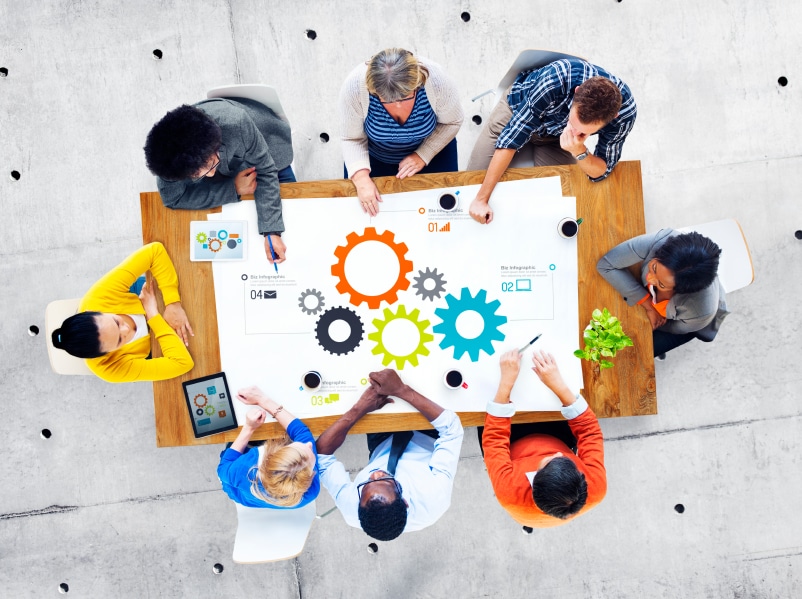 ApplicantStack has released its Application Programming Interface (API) for Developers.

For more information on how to use the API see our knowledge base article here.

For information about .Net 4.0 API Examples see our knowledge base article here.

The team at ApplicantStack has added a highly configurable Stage Confirmation to help you improve your organization’s workflow. You can elect to turn this feature on or leave it off. Once turned on, you are in control of the options that you want to allow when a stage is changed. You can decide if you want to allow or stop an automatic email from being triggered, whether you want leave a note about an applicant’s stage change, or whether you want to set a variety of application fields that you determine.

The options that are available to you and your team when an applicant changes stages are:

To access this feature, click “Setup” in the top right of the screen, and then go to “Settings” on the left side menu. To turn stage confirmations on, click Edit Settings on the right side menu and then select the options you want to turn on or leave off.  Once the Stage Confirmation has been enabled, you can select other options to enable during a stage change from the Application Workflow Stages.

Search- ApplicantStack added the use of Keywords

Many of you are familiar with our search feature. This feature can be used to search for candidates based on multiple criteria including searching for specific keywords inside of the candidate’s resume and / or cover letter. Until recently when you did a keyword search, the search would return all applicants that had used the keyword in their resumes and / or cover letters, but did not inform you in what context that keyword was used or whether the keyword was contained in the resume or cover letter. Many of you indicated that you would need to see how and where the word was used, so we listened to your suggestions and changed how ApplicantStack returned keyword search results. You are now able to see the context of the keywords as well as the source in your results.

In the example above, we decided to query for applicants that had resumes and / or cover letters that contained the word Excel. Now our results show us the source and context that the keyword Excel was used, which is highlighted in yellow. In this particular case, Excel was used in the resume.