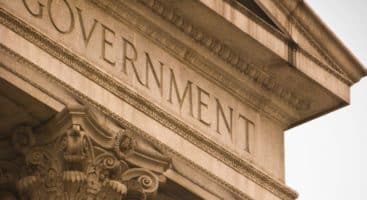 “What’s your current salary?” can no longer be asked when interviewing a candidate for a job.  The law, which bans employers form asking candidates about their salary is an attempt to address the gender pay gap. Women, on average,  still earn about 80 cents to a man’s dollar nationwide, according to the National Women’s Law Center, and the gap has not narrowed substantially in the past decade.

The following states, according to Business Insider, have banned the salary question: 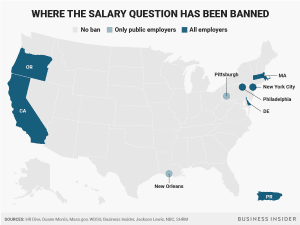 New ApplicantStack customers will have applications questionnaires that no longer have the question.  If you would like us to include the question, then please contact support at https://help.www.applicantstack.com/hc/en-us/requests/new

For any existing customer that would like the question removed, please contact us immediately at https://help.www.applicantstack.com/hc/en-us/requests/new and we will remove the question from your application.